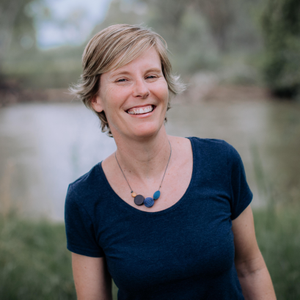 Storyteller with a heart full of empathy and a bag full of humour skirting all manner of situations between factual and drama.

This last year, I've shadow directed on Australia’s most outstanding drama Wentworth and the reboot of the beloved TV series Seachange as well as helped cast, shoot and produce for Struggle Street in the NSW Riverina.

I am a regionally based shooting director and digital producer working across New South Wales and Victoria under Out of Line or direct with production companies. One of two NSW directors selected for the 2019 Screenworks Director Pathways Program, I am currently being mentored by director Kevin Carlin with the goal of directing a full episode of series drama via the Australian Directors’ Guild Shadow Directing program.

When we're telling our stories, especially those set outside our big cities, let's leave people better than we found them.