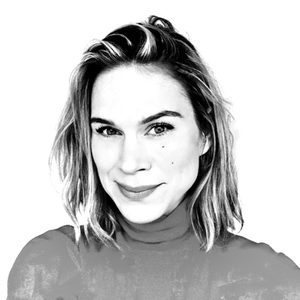 Anna is an actor and writer, hailing from regional South Australia, who spent most of her childhood trying to roller-skate on dirt roads flanked only by the panicked eyes of onlooking sheep.

In 2018 was granted the Marseille Web Fest Screenwriters Residency in Marseille, France as a result of her winning pitch for ABC iview at the 2018 Melbourne Web Fest.